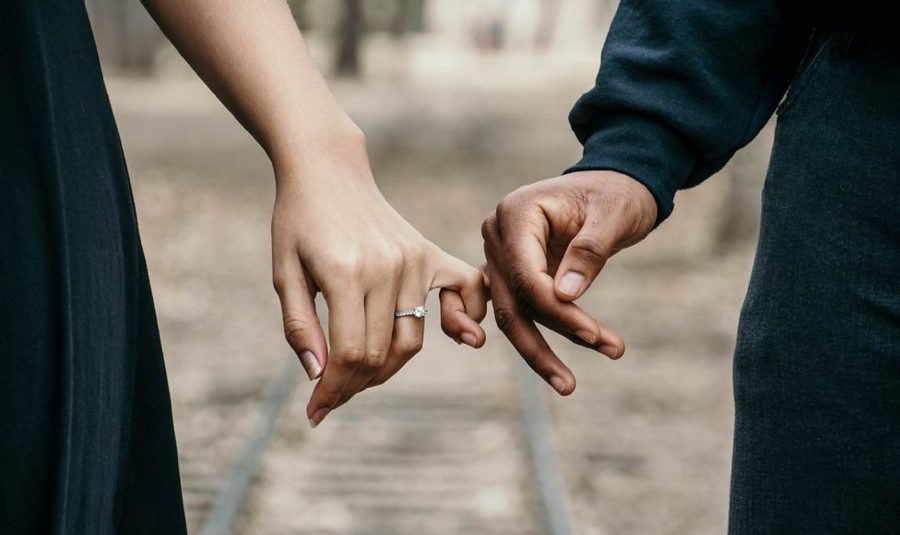 If you’re wondering whether male or female methods of contraception are best for your lifestyle, you’ve come to the right place! Keep reading to learn more about permanent birth control options for both sexes, as well as the advantages and disadvantages of each.

A vasectomy is a minor surgery where sperm are blocked from reaching the semen, significantly reducing the chance of pregnancy. This occurs because the vas deferens are sealed (closed vasectomy) or left with only one end that is connected to the testicles left open (open-ended vasectomy). Because of this, sperm is unable to interact with seminal fluid after ejaculation, and instead, escape into the inter-scrotal space where sperm is reabsorbed into the body. Generally, open-ended vasectomies have fewer risks for complications, although both methods are quite safe.

Pros: A vasectomy is a more minor and less invasive surgery than tubal ligation, so it generally requires less recovery time. Vasectomies are also less expensive (under $1,000) while tubal ligations cause up to $4,500. There is no general anesthetic or scalpel incisions required for vasectomies, so there are fewer side effects which include bruising, swelling, or infection. Developing an ectopic pregnancy, a pregnancy in which the egg develops outside the uterus and ultimately ends in miscarriage, is not as probable through vasectomies. Vasectomies are also easier to reverse, although it is generally recommended to make a permanent decision when considering tubal ligation or a vasectomy.

Cons: After a vasectomy, you must use birth control for about 3 months or until your follow up test results show that your semen is free of sperm. Side effects of vasectomies include swelling, pain, and a small risk of developing an infection although they usually do not last for more than a couple days. Some studies have shown that men who get vasectomies are slightly more likely to develop prostate cancer, although the most current study does not show this correlation. While possible, reversing a vasectomy is quite difficult and can be painful.

Ever heard of getting your tubes tied? Well, the clinical term for that procedure is tubal ligation. During a tubal ligation, the fallopian tubes are closing, making it almost impossible for an egg to travel through the fallopian tubes and connect with sperm, Tubal ligations generally don’t disrupt the menstrual cycle, but do permanently prevent pregnancy. The procedure requires anesthesia as incisions are made in the abdomen, and women usually spend several hours in the hospital.

Pros: There are no follow up tests after a tubal ligation, as sterilization is considered complete right after the surgery. Especially if fallopian tubes are removed, it could reduce your risk of developing ovarian cancer. It is more than 99% effective and is generally considered quite safe to administer.

Cons: Tubal ligations are more invasive than vasectomies and are therefore, more expensive and require greater recovery time. There are more side effects than vasectomies, and includes vomiting, cramping, and bloating, in addition to shoulder pain and vaginal discharge. While both are difficult to reverse, reversing a tubal ligation is much harder than reversing a vasectomy. There is also a small chance that you conceive through an ectopic pregnancy after a tubal ligation, which would result in miscarriage and could potentially harm the mother.

Before making any decisions on what type of permanent birth control is best for you, make sure to weigh the pros and cons and consult your physician on what may be best for you! 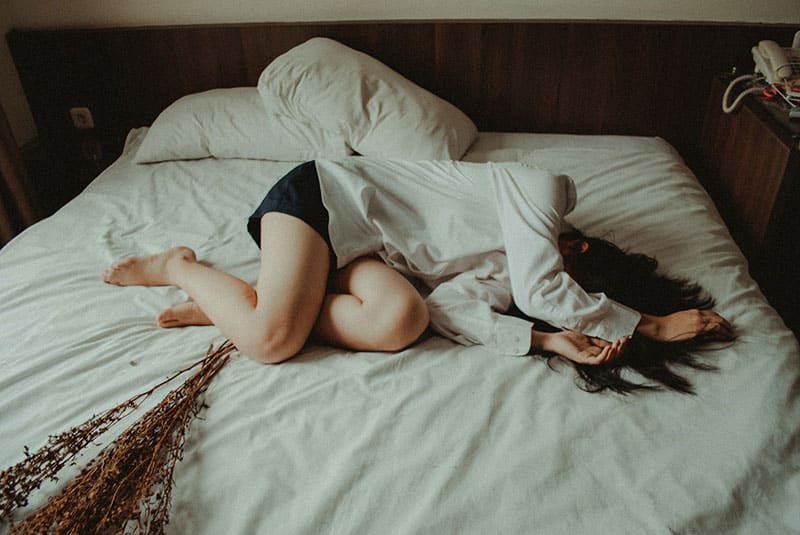 Natural and Medical Treatments for PMDD

What is PMDD? Causes and Symptoms

How your menstrual cycle can affect your mood 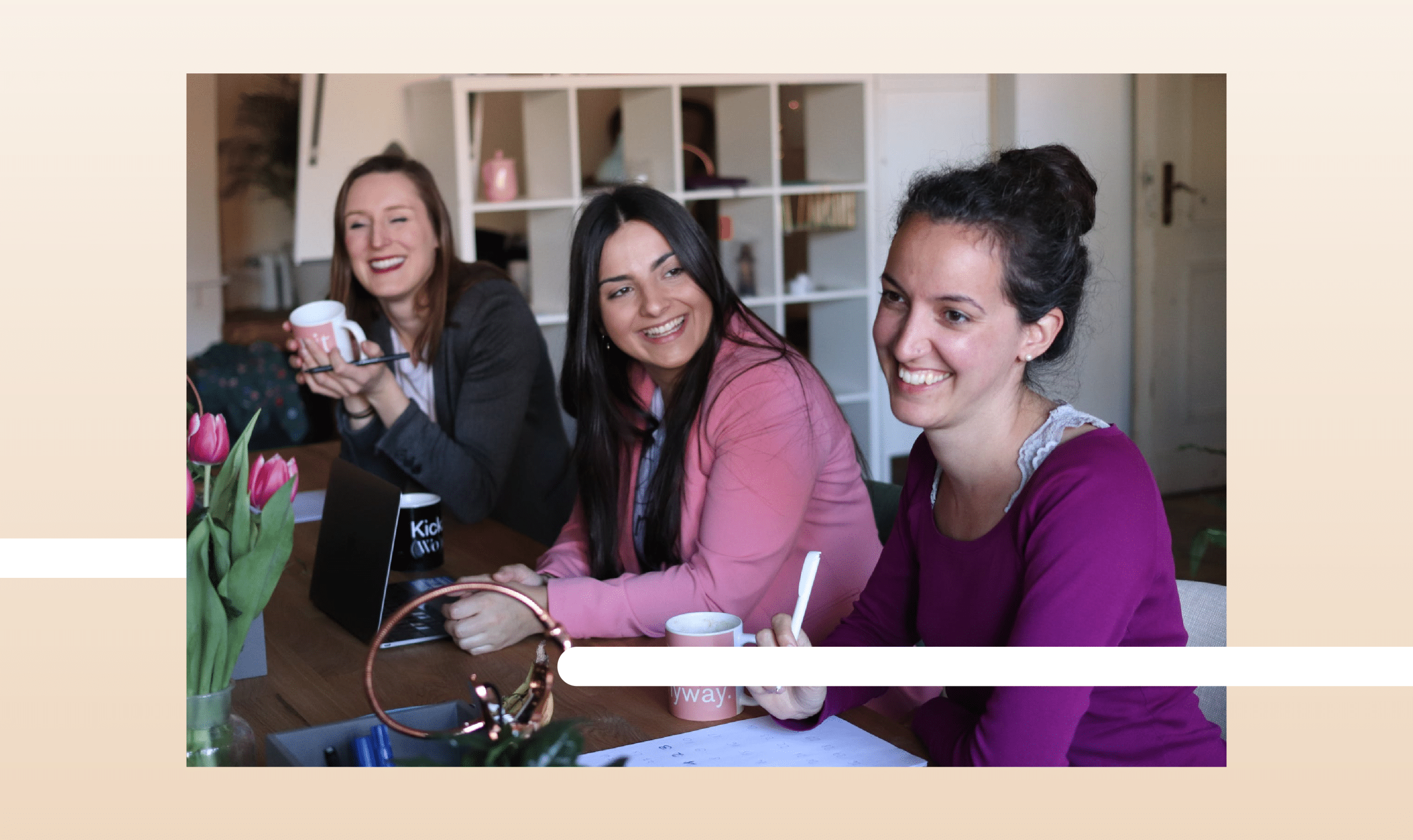 How to support your body throughout your menstrual cycle 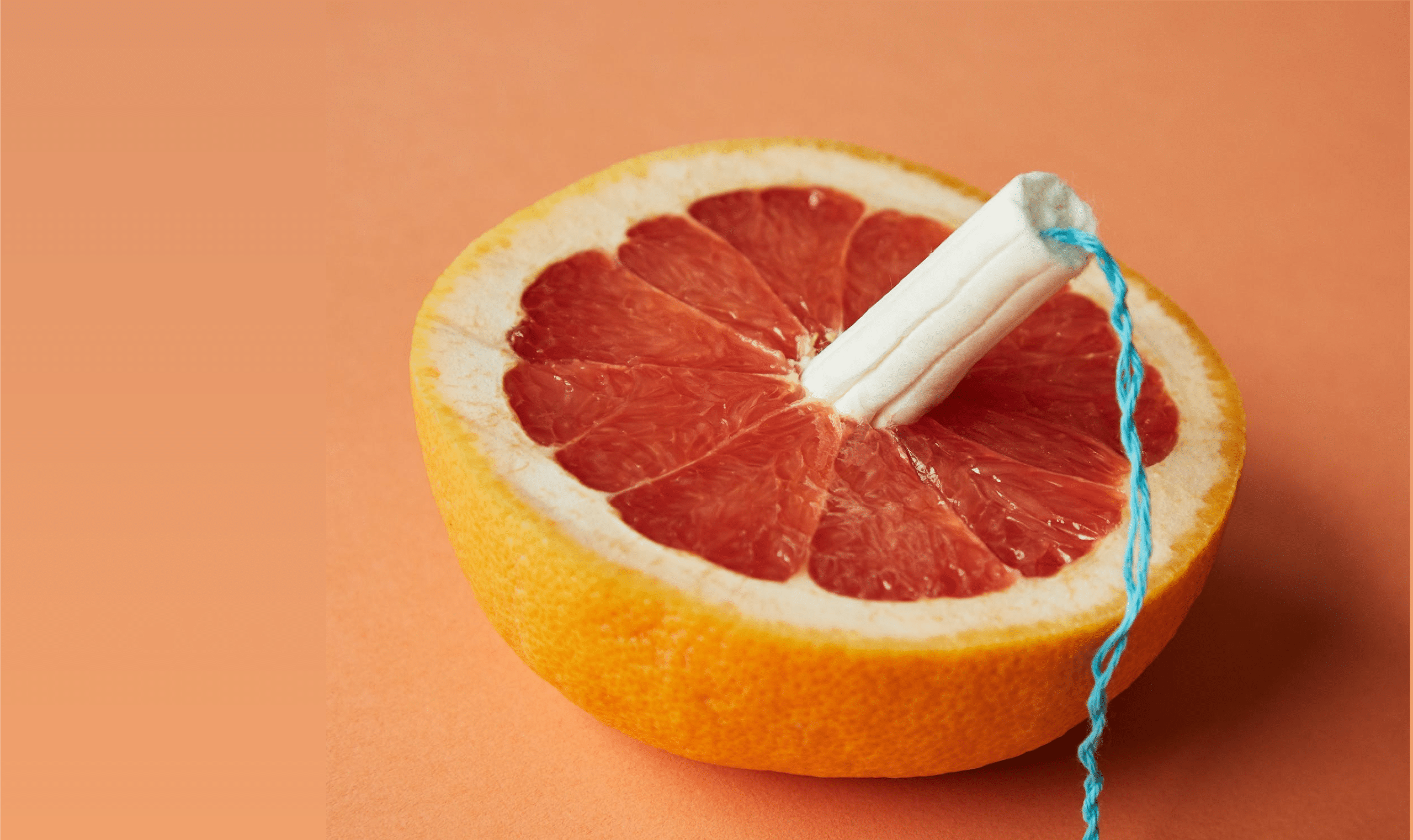 What your menstrual cycle can tell you about your health

What are the Stages of the Menstrual Cycle?

We ask you, humbly, to help.
Hormonal health education should be available to everyone. Help us achieve that mission.

Support our research at Hormone University with a donation of any size. At the centre of Hormone University is the mission to provide free, easily accessible information to everyone, so that no one is left to navigate their wellbeing journey alone.

Hormonal health affects everyone. Yet we live in a world of expensive health insurance, short medical appointments and commercially incentivized treatments.

We know that most people will ignore this message. But if Hormone University is useful to you or your loved ones, please consider making a donation of $5, $30, $50 or whatever you can to protect and sustain our work. Help us provide education for a healthier world. Your world, our world.