What are other causes of menopause? It’s not just about age 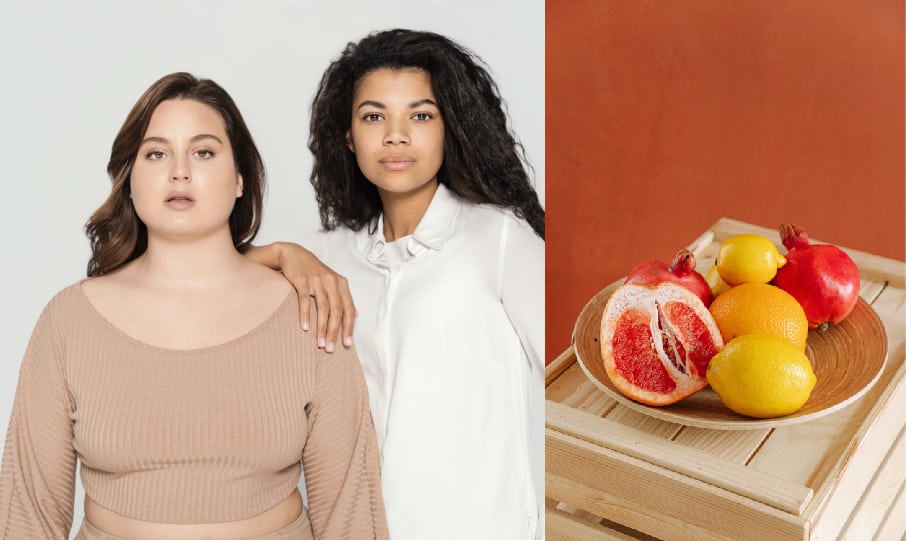 Menopause officially occurs when a woman has gone an entire year without getting her period. While the average age of menopause is 51, some women experience early menopause before the age of 45.

Factors and symptoms of early menopause

Early menopause is more likely if you are predisposed to have lower estrogen levels or have ovarian insufficiency. While common causes include genetics, chromosomal defects  and autoimmune disease such as rheumatoid arthritis or inflammatory bowel disease, lifestyle can also be a significant, influential factor.

Causes: Smoking has been shown to have anti-estrogen effects, so smokers are more likely to experience menopause 1 to 2 years earlier than the average woman. Since estrogen is stored in your fat tissue, women who are very thin are more likely to have early menopause as well. Other factors that could predispose you to this condition include vegetarian diets, lack of exercise, and lack of sun exposure.

Symptoms: Common symptoms of early menopause include irregular periods, heavy bleeding, and spotting, along with the traditional symptoms such as hot flashes, mood swings, and vaginal dryness. Lifestyle changes that help you achieve hormonal balance are the best ways to prevent the onset of early menopause. However, in some cases, especially if you have premature menopause, consult your doctor about hormone replacement therapy or vaginal hormone products.

Remember, many women are naturally predisposed to early menopause and experiencing it is quite common. Good luck on your journey and here are some important stages to be aware of!

The different stages of menopause 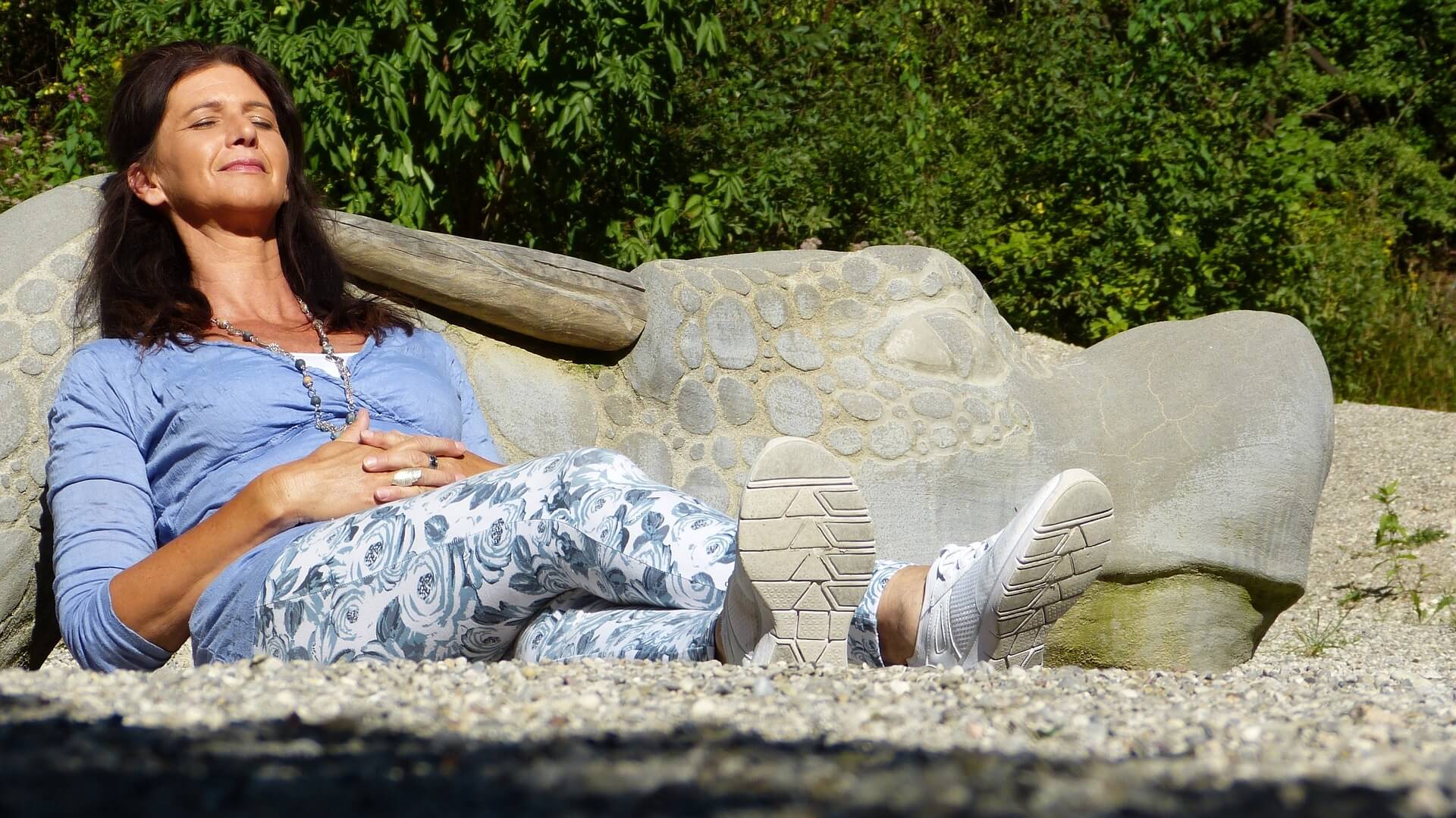 Menopause is hard enough, but understanding the different stages can help you understand and manage your symptoms more effectively.

Premenopause: A woman is in premenopause from the time of her first period to the time she begins experiencing symptoms of menopause. During this stage, there are no severe hormonal or bodily changes occurring.

Perimenopause: Perimenopause can begin 8-10 years before menopause, which occurs in your 30’s or 40’s. This stage is marked by a clear drop in estrogen and can lead to irregular cycles as the ovaries begin producing less and less estrogen. It can last from a few months to 4 years, and the decrease in female sex hormones reduces chance of fertility.

Some of the main symptoms of perimenopause include worse PMS symptoms, breast tenderness, weight gain, and heart palpitations. Limiting caffeine and alcohol and having a regular exercise routine can help relieve symptoms,

Menopause: Menopause occurs when estrogen levels are so low that they stop releasing eggs. Because of this decrease in ovulation, your periods begin to stop. Menopause officially occurs when a woman has not had her period for 12 consecutive months.

Postmenopause: Once menopause is over, the low estrogen levels and higher cholesterol can increase risk of heart disease and osteoporosis. Therefore, it is important to have a healthy diet and an exercise routine during these times.omies, genetic predispositions, autoimmune diseases, smoking, and other factors could make you more likely to undergo premature/early menopause. Stay tuned for tomorrow’s post as we attack this subject in more detail! 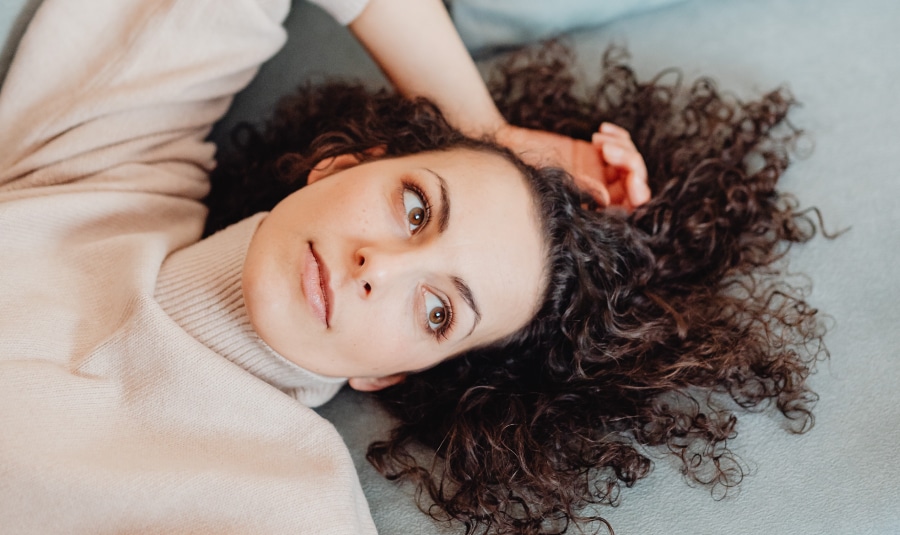 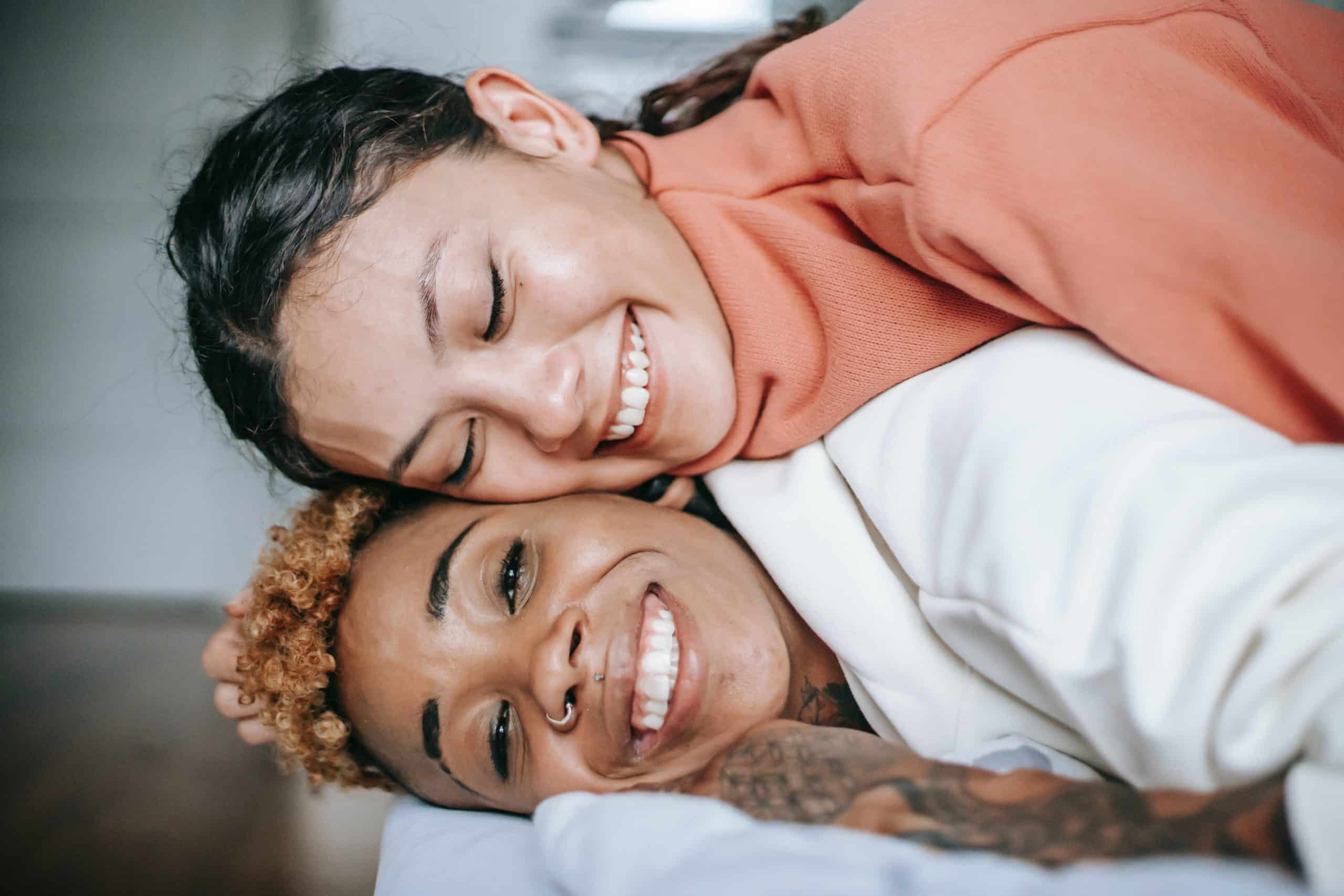 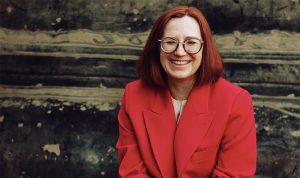 Ever wondered why menopause actually happens? There are reasons for our menstrual cycles ending at a certain point, and it 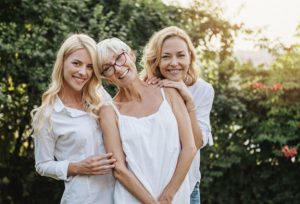 The average age for the onset of menopause is 51, however around 1 in 100 women experience menopause before the 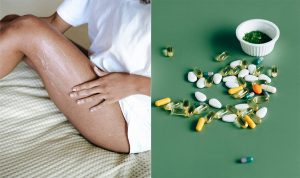 Want to know what menopause treatments are available and the differences between them? We’ve got you covered! There are a