Pregnancy Hormones: What they are and how they impact your body 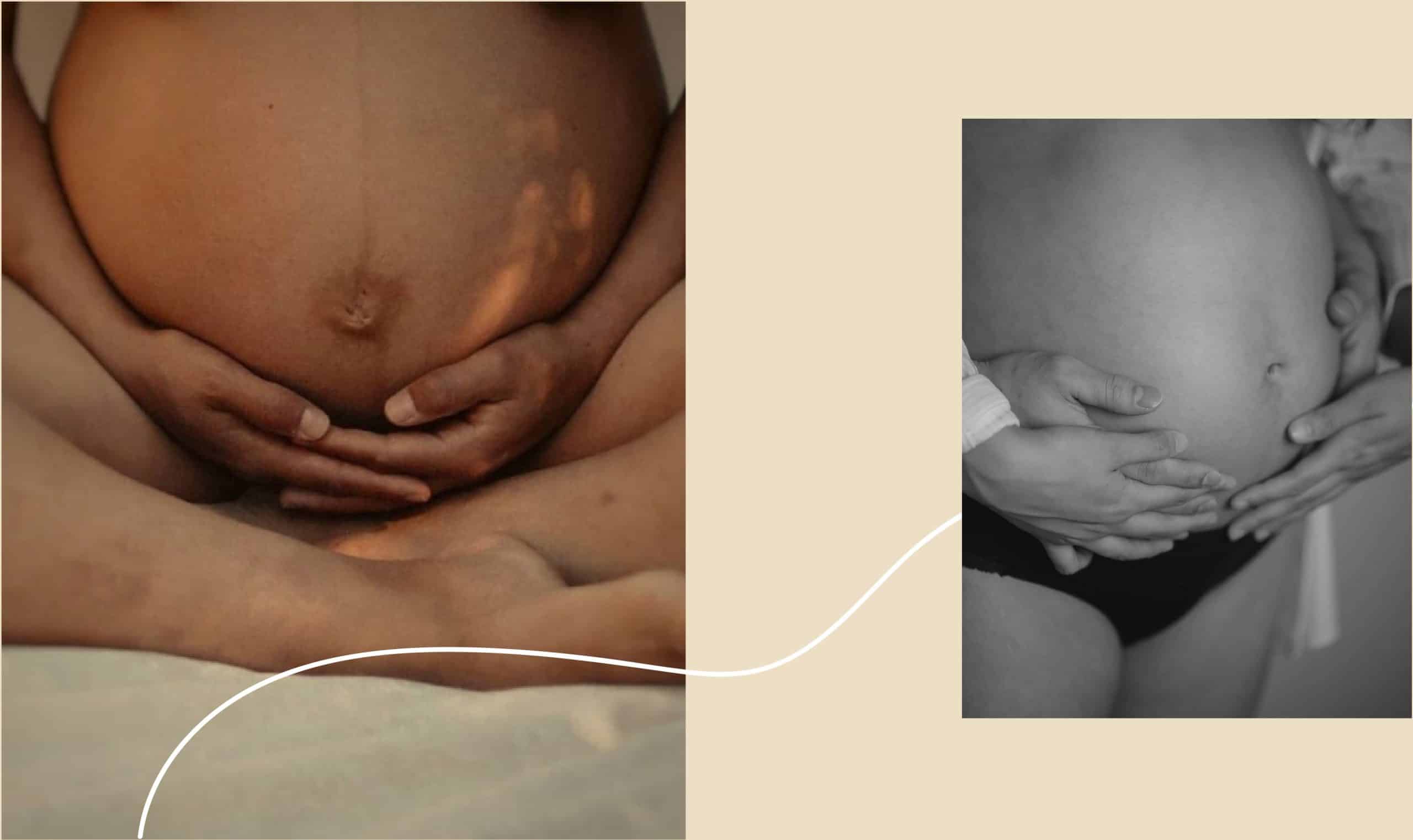 During pregnancy, your body goes through many physical and chemical changes, and your hormones are no exception. During each trimester, pregnancy hormones change in abundance and help regulate the reproductive process. Keep reading to find out which hormones rise or fall in each trimester!

During the first trimester, progesterone and estrogen levels immediately rise, helping the body prepare for pregnancy. Human chorionic gonadotropin (hCG), a hormone that is unique to pregnancy, begins to be produced rapidly as well, and peaks at around 8-11 weeks. 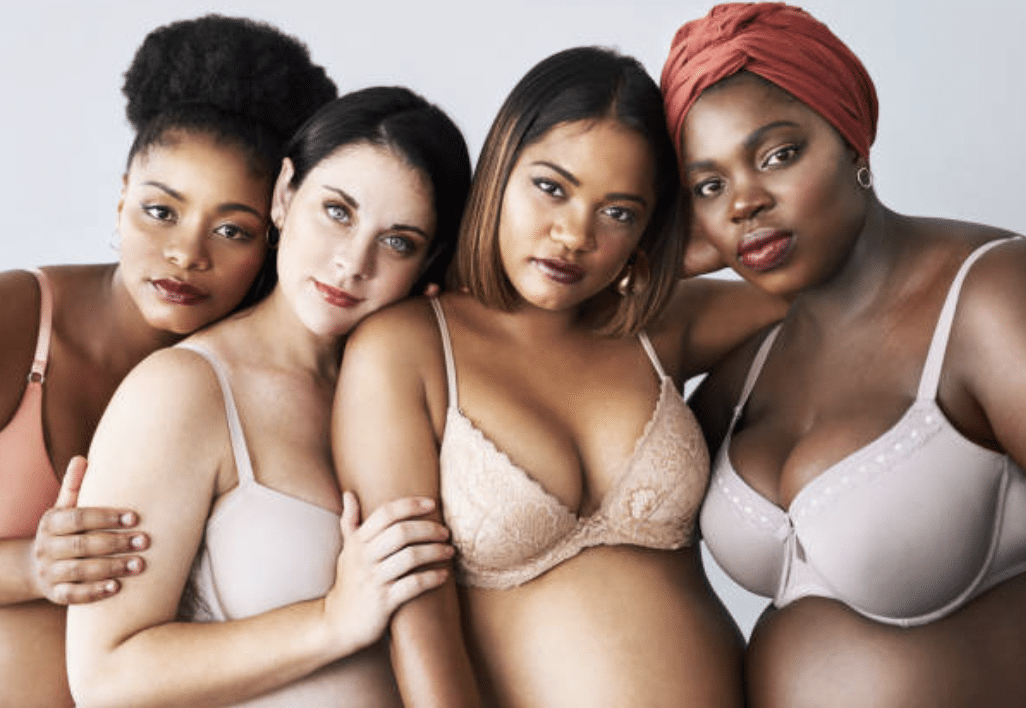 The increase in progesterone relaxes the uterine muscles and helps thicken the uterine lining to prepare for pregnancy; however, the consistently higher levels of this hormone can cause constipation and greater mood swings. As estrogen increases, blood flow is supposed to increase as well. While this helps nourish the baby, it can also lead to symptoms such as a stuffy nose and frequent urination. One positive side effect of the extra estrogen is the wonders it often does to your skin, creating the famous “pregnancy glow”. hCG helps promote the development of the placenta and is released rapidly during the first semester, which experts say may be a cause of morning sickness.

During the second trimester, estrogen and progesterone continue to increase, and other hormones such as cortisol, Human placental lactogen (HPL), and melanocyte-stimulating hormone increase as well. For many, the second trimester is the easiest part of pregnancy, as your body adapts to hormonal changes and experiences less nausea.

The continued increase of estrogen and progesterone often stimulate greater production of melanocyte-stimulating hormone, making your skin darker and your hair lighter. Increases in cortisol help regulate metabolism and blood sugar levels during pregnancy, although they also lead to the development of stretch marks and high blood pressure. HPL is produced by the placenta, nourishes the fetus, and stimulates the breast glands to start producing milk. In some cases, HPL levels can also lead to insulin resistance and gestational diabetes.

During the third trimester, estrogen and progesterone levels rise until they peak around 32 weeks. Relaxin, which was present in the second trimester, continues to be released and loosens pelvic muscles. A rapid increase in prolactin helps the body prepare for breastfeeding, and a rise in oxytocin helps increase bonding and potentially influences the onset of labor. 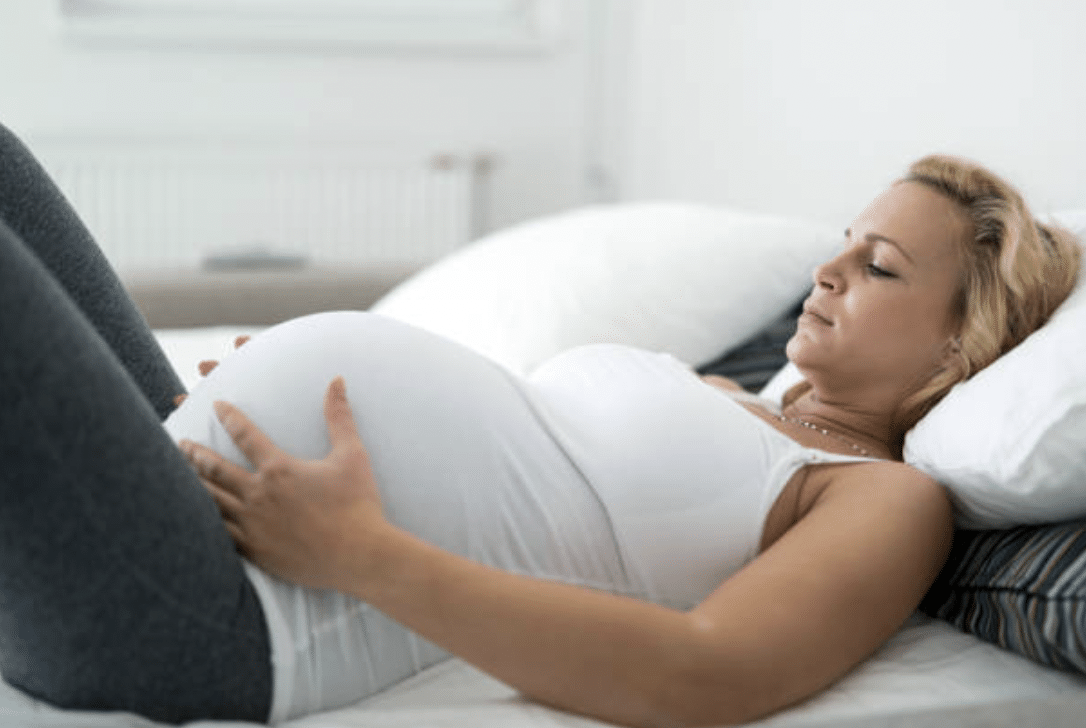 Common symptoms during the third trimester include swelling of the ankles and feet and acid reflux. Acid reflux is often due to the high progesterone levels that have relaxed the sphincter, which is near the esophagus. As your pelvic muscles start to relax, your body becomes more prepared for labor as well. The significant increase in prolactin helps the breasts prepare for lactation, producing colostrum, the initial version of breastfeeding milk, which can often leak out during the third trimester. Finally, a rise in oxytocin, coupled with a decrease in progesterone, is said to help trigger labor, and oxytocin helps the uterus contract to deliver the baby. 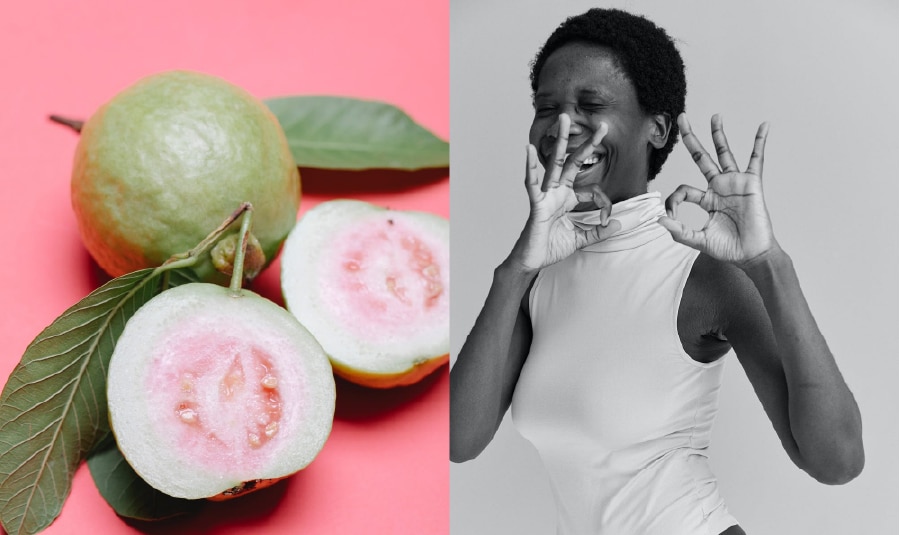 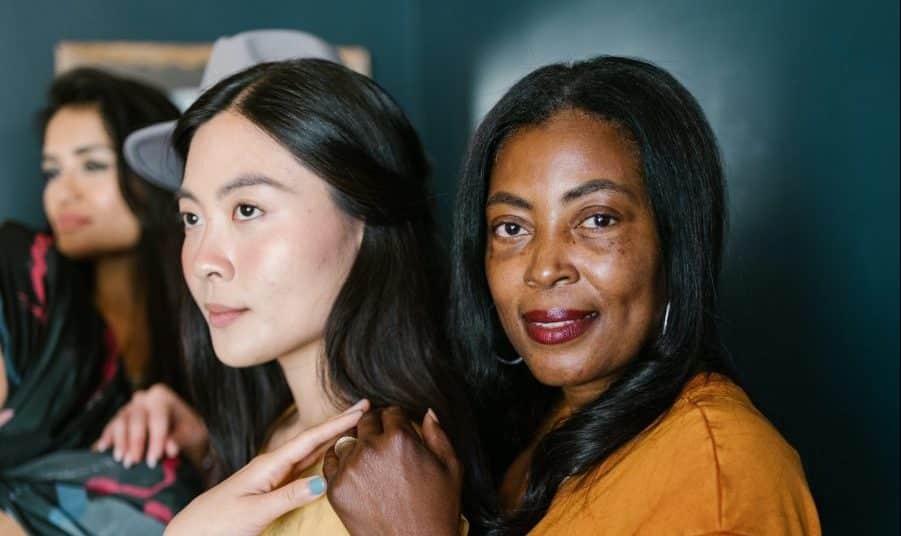 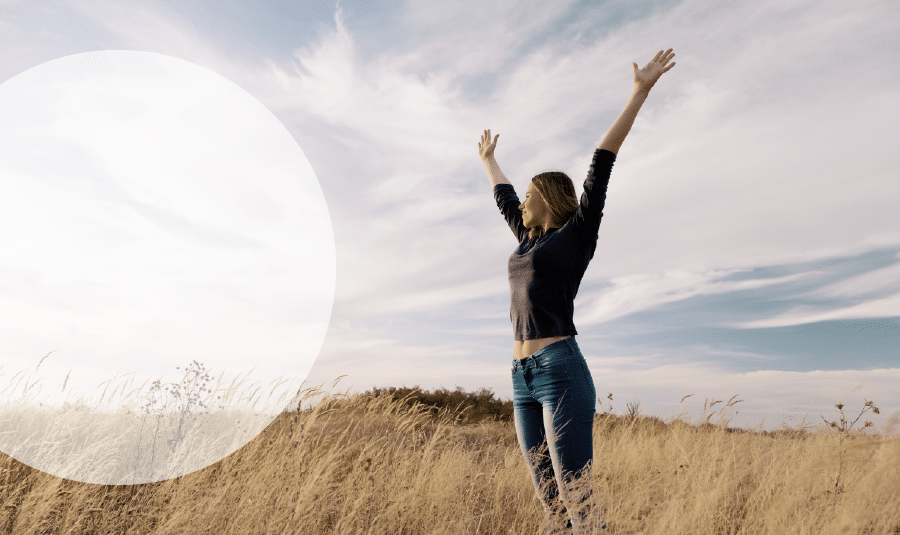 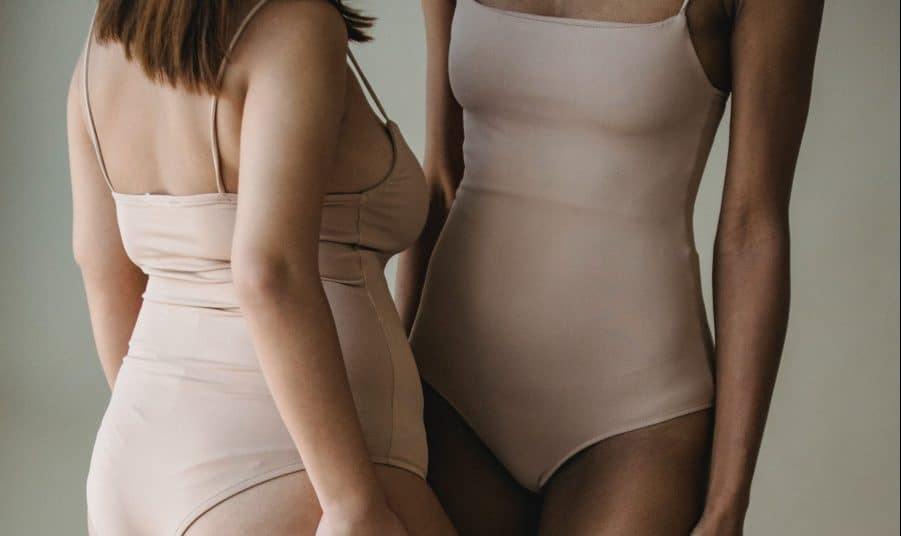 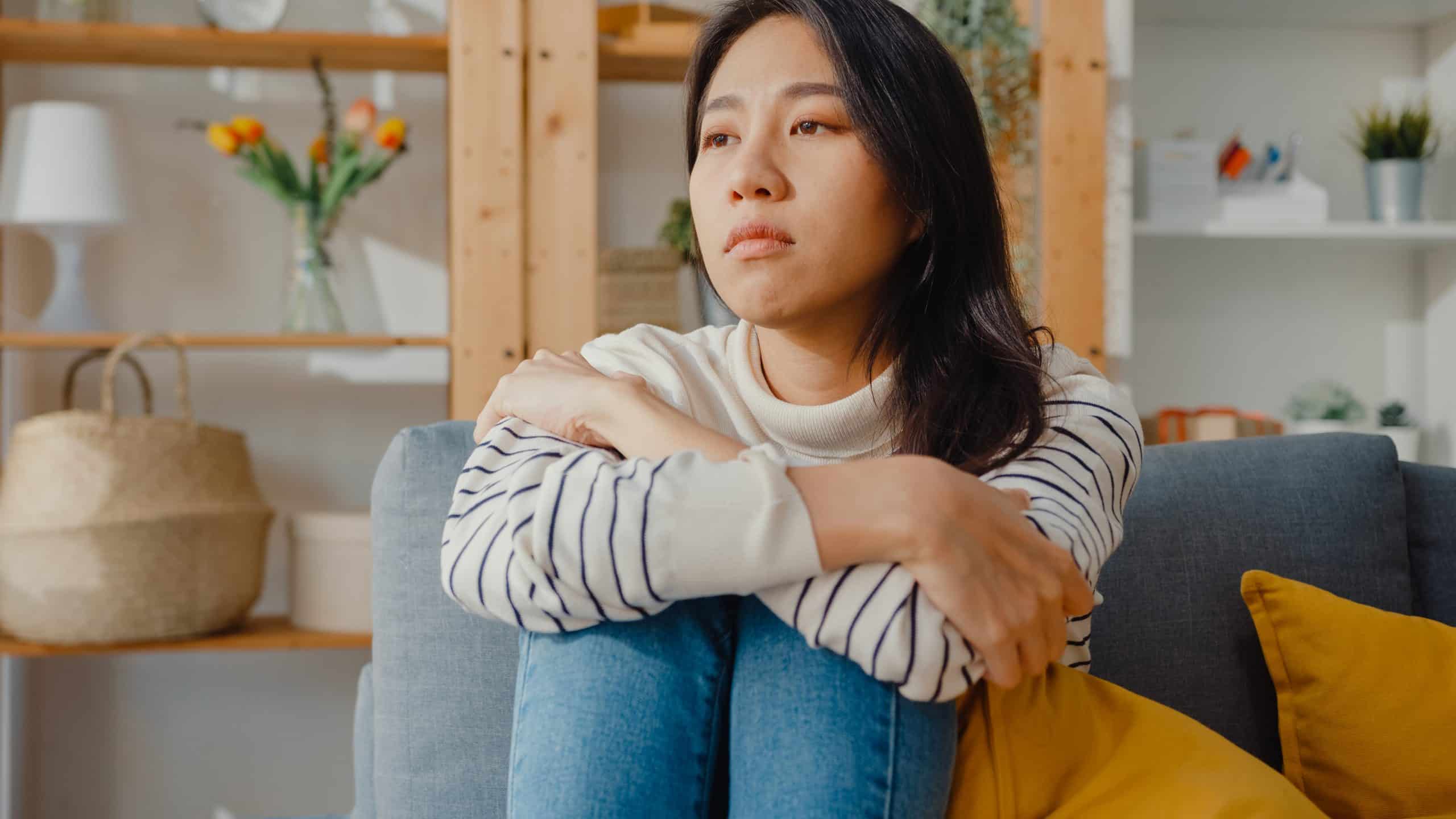 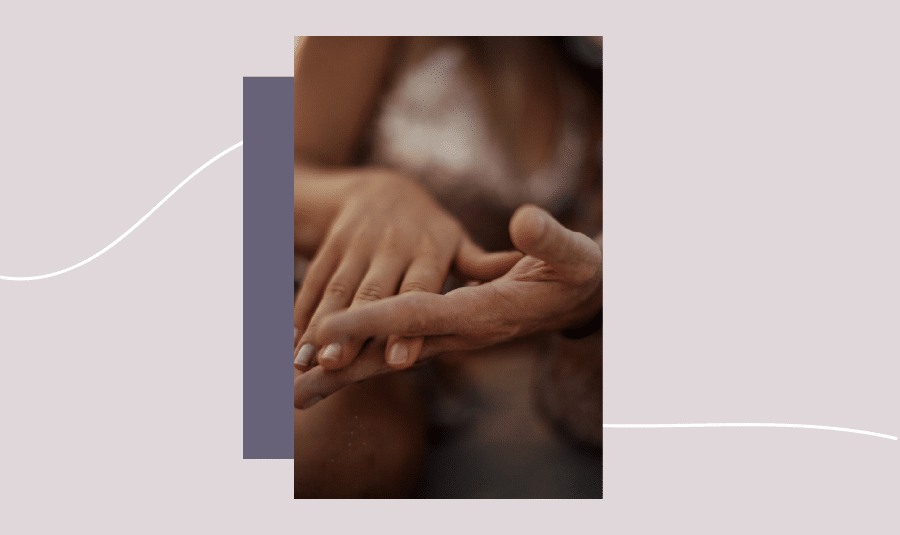 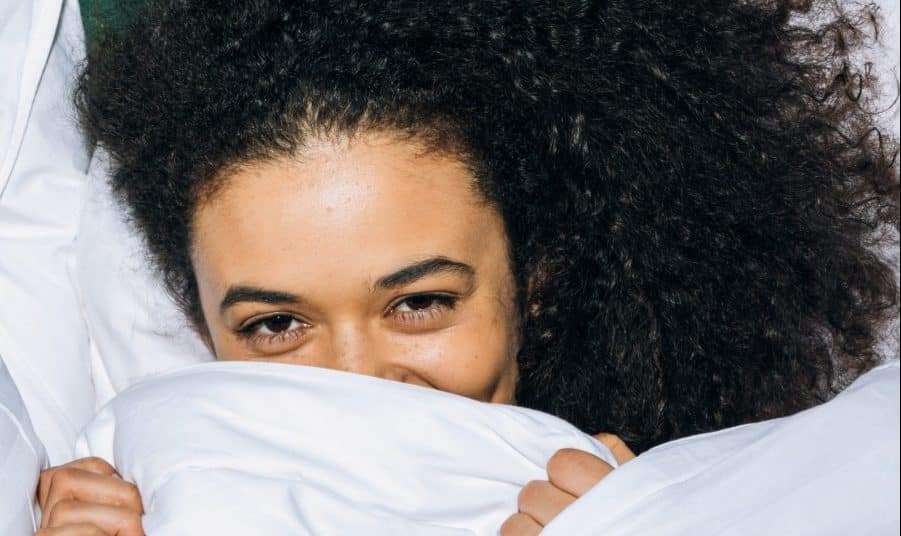 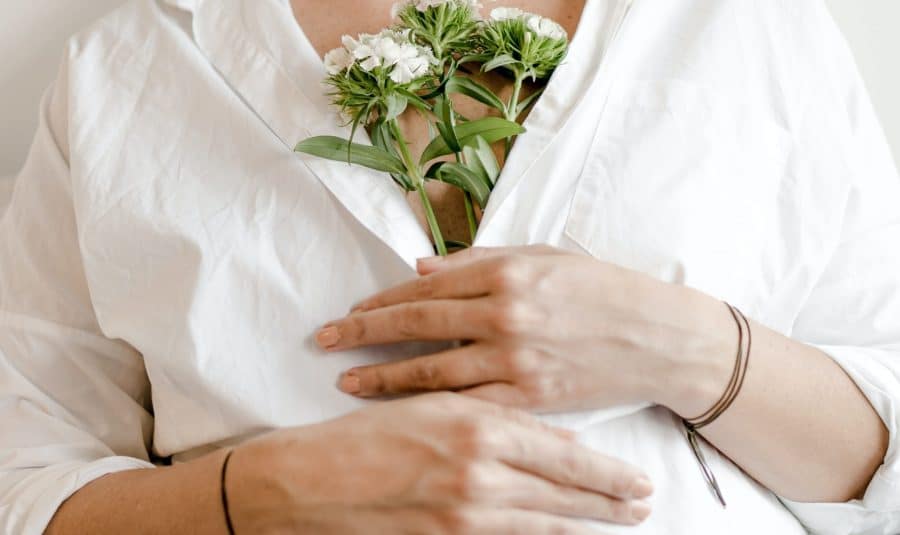 Did endo come back after surgery? Immune dysfunction could be the reason 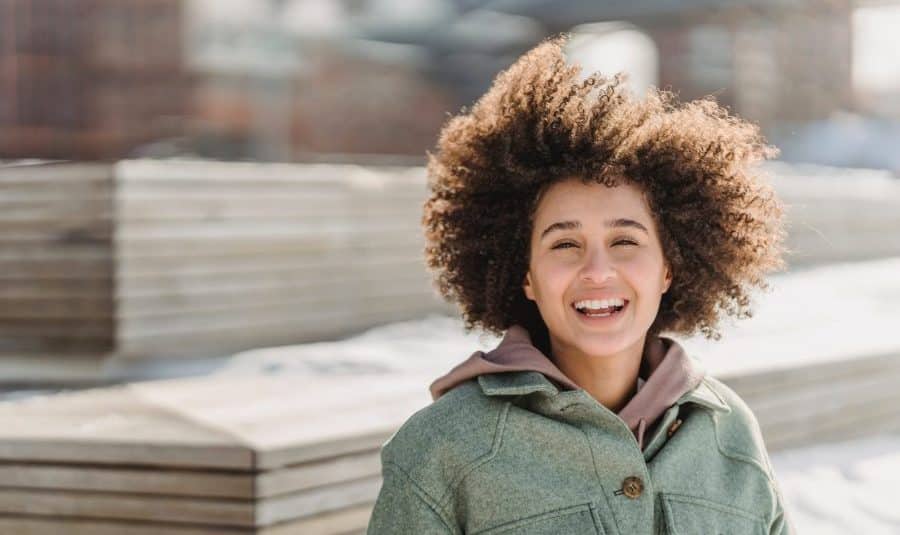 How your menstrual cycle impacts your immune health

Important probiotics for your gut and hormonal health

The benefits of Magnesium for Hormonal Balance (Part 1)

Magnesium is commonly recommended as a great supplement for hormonal balance, and there are many reasons why! Keep reading to 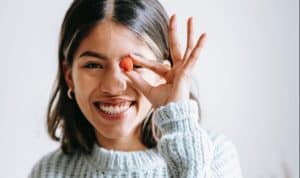 It is estimated that a majority of women suffer from hormonal imbalance during their lifetime, and many are looking for 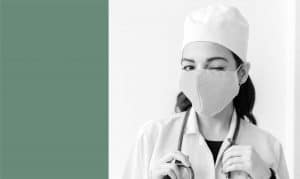 In this post, we are answering some of the great questions we’ve received from the Hormone University community! Thank you